The Death of an Excavation Worker: A Case Study in Safety Violations in California 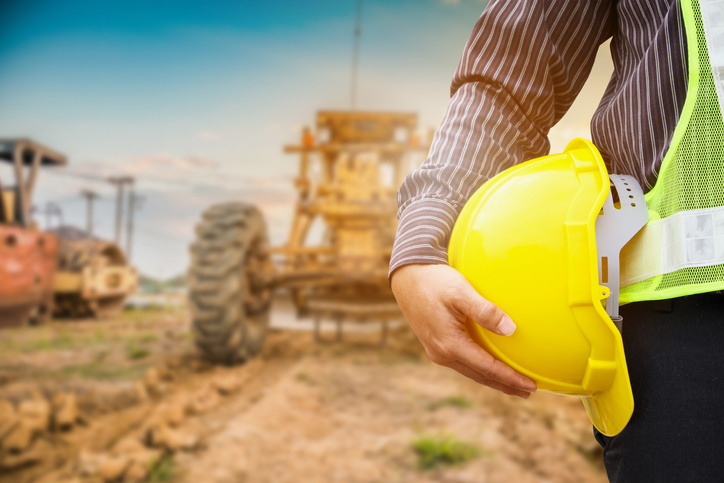 Working in construction requires the utmost attention to safety. Anything less isn’t just risky—it can be deadly. In California, two recent incidents demonstrate how true that is. Two construction company workers were killed on the job in separate incidents that are tied together by one thing: a lack of proper safety protocols on the site. At Scaffold Resource, we help contractors ensure that their workers are safe with project consultation services. We can help you review your safety protocols and help you make sure you are following appropriate procedures when using scaffolding, shoring, and more. Here is a look at both incidents and how they occurred.

Bay Construction Co. was working on an underground pump station in Oakland. They assembled a trench box to complete the work, and while a worker was still inside the trench, they began removing the shoring system that was supporting it. The pipes that were used in the shoring included linear rails that weighed 5,000 pounds, and the excavator that was being used to remove the rails was not strong enough to carry that amount of weight. The excavator failed and a 5,000 rail was dropped on a worker inside the trench, killing him. OSHA guidelines prohibit shoring systems from being installed or removed when anyone is inside the trench. Bay Construction Co. was issued nine separate citations and was charged more than $140,000 in penalties.

Empire Equipment Services was working on a sewer pipe installation project that involved a trench that was 17 feet deep. Before the work began, the soil was not graded, which is required in order to determine if a shoring system is needed. The soil was not stable, but no shoring was used. Further, the soil was not sloped appropriately. As a result, a 30-foot wide section of soil collapsed during the project, trapping and filling a worker inside the trench. The company was fined $66,000.